How Narcissism Harms Your Relationship 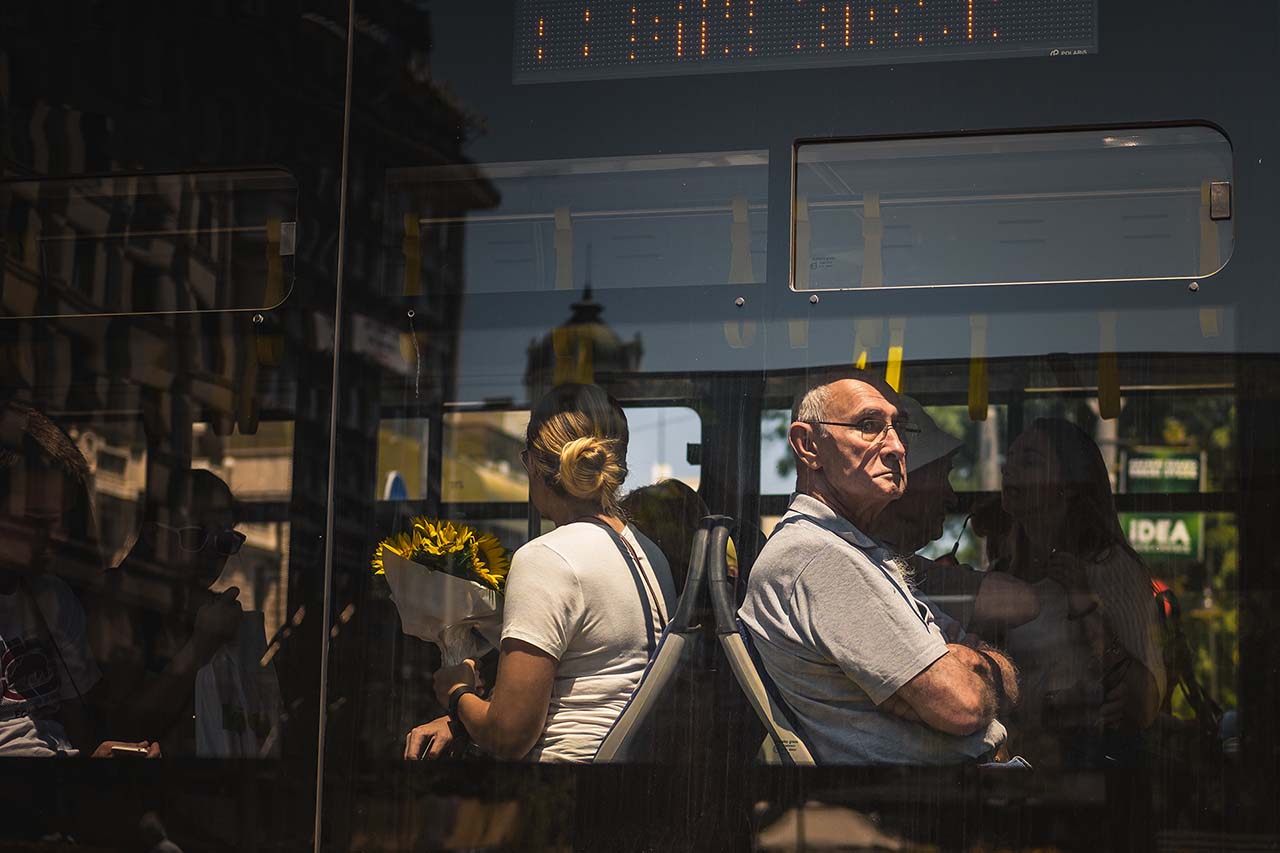 How Narcissism Harms Your Relationship

Narcissism = Selfishness = Egotism: Are you more focused on yourself than on your partner?

[Note: In this article, I speak as a masculine man in relationship to feminine women. Please adjust the gender terms to suit your relationship life.]

In previous articles, I described narcissism as an extreme form of selfishness. But narcissism goes beyond mere self-interest. It’s more akin to egotism — an excessive or exaggerated sense of self-importance. In the extreme, a narcissist exists alone at the center of his (or her) known universe. Other people appear as instruments that serve a purpose: to satisfy the narcissist’s needs, wants and desires. If they don’t, they are considered useless (or worse) and can be easily discarded.

If that’s the extreme, where are you on the scale of narcissism?  I have always considered myself an evolving “conscious male,” so my own narcissism was submerged, hidden in the subconscious shadows. I couldn’t see it — but the women in my life could.

Here’s how it looked in my earlier days: As long as I was getting what I wanted from the woman in my life, I was happy. I felt good about my relationship. I was cooperative, kind, and loving. But if I didn’t get what I wanted, if she wasn’t showing up consistently as the perfect Love Goddess I expected, I began to shut down, withdrawing my energy and attention. I frequently became resentful. I stopped caring about her as much as I had initially. I got snappy, overly irritable, and reactive. I would hit an internal limit, then started looking for an exit, or someone else who would be more pleasing, and less of a problem.

Looking back, I can see that this was a narcissistic demand that my woman satisfy all of my needs and appetites. If she couldn’t do so (and of course, no one could), my dissatisfaction grew. If she didn’t meet my expectations, there was clearly something wrong with her. I couldn’t see my own role in the dynamic.

This type of narcissism has destroyed many good relationships.

Eventually, my girlfriend would mention my withdrawal, or my lack of care or attention. Or she pointed out my rude behavior. I didn’t want to hear it. I pointed back to her, informing her that the problem was how she was reacting. I said things like: “You’re too sensitive. You’re not taking responsibility for your stuff.  The way you’re delivering the message isn’t clean. If you used different words, or a different tone, I might be able to hear you.”

This blame-the-victim tactic drives women bat-shit crazy — and for good reason. When your behavior has a negative impact on her, and she responds or reacts to it, and you then make her the problem, you’re doubling down on narcissism. You avoid responsibility for hurting her, and blame her for responding to the problem. It’s cruel.

Men are generally bigger and stronger than women, and throughout history, men have been responsible for most of the damage done to women. It’s understandable that women have a natural fear of us — especially when we get big, huffy, demanding, or angry. When confronted by a large raging male, most animals avoid being hurt by employing one of the safe strategies: flee, freeze, or fold. When men act like macho jerks, most women shrink back to become invisible.

If you see your woman folding in on herself, collapsing, or withdrawing from conflict when you bark or yell, your narcissism is doing damage. If you see this in your children, you’re doing significant damage to them. (Get some help, now.)

I learned from my partner that when women blame, shame or criticize men, it’s usually because the man won’t listen to them. They then have to escalate the delivery of their message. After a few frustrated attempts at telling you what you did to hurt them, their communication starts to sound and feel like emotional castration.

Beneath their rising anger, women are trying to inform and inspire us to become more kind, loving and virtuous. It’s our own block-headedness that gets them so riled up. It’s as if someone is trying to hand you a gift, and you refuse to accept it, so they start pushing it in your face until you figure out that it’s good for you.

A woman, at her best, is a beacon of the truth. If you hurt her feelings, whether by unconscious mistake or a narcissistic act, she will tell you about it, either verbally, or in non-verbal body language. The truth is often uncomfortable to hear, but when a woman tells you that she’s hurt, or someone else is being impacted by your insensitivity, it’s time to button up, quiet down your narcissistic ego, and be humble. In other words, shut up and listen. And if you’ve hurt someone, don’t expect them to be elegant in how they deliver the message.

Love is caring.  This isn’t just an adage — it’s a description of a specific set of behaviors that demonstrate real love. When you care about the other person, you care about her (or his) needs, and about the impact of your behavior on them. If you want to be a good man, a loving man, and be initiated into your full masculinity, start caring more about your impact on others. Anything less is an ego protection racket.

Listen carefully to your woman’s truth, even if it comes in the form of anger or upset. She’s trying to communicate something important. Be genuinely curious. Ask, “What are you feeling upset about? I want to know because I care how you feel.” If you don’t ask, you won’t get the information you need to improve yourself or to love her more deeply.

The isolation of narcissism prevents empathy. Empathy is a natural ability we were all born with. It’s “feeling the feelings of others, as if they were your feelings.” But most boys got this emotional talent squeezed or beaten out of them during their upbringing. Most of us were told, or shown, that it’s “not manly” to feel deeply, or cry, or share in the suffering of others. We were expected to be tough, impervious to pain. Too often we were taught how to inflict suffering on others. Empathy is not a valued emotion in competitive sports, military operations, or the cut-throat world of business.

As men, we can re-learn this crucial skill of empathy. Stretch your awareness out to the other person, and feel what they’re feeling. You don’t have to agree with the feelings, or even like them — you just have to feel them. When you lower the impervious shield you’ve built to stay invulnerable, you become more willing to feel. This opens you to more of your own suffering, and the suffering of others, but it also opens you to compassion and joy.

And by the way — this increased awareness, openness and care prove useful in business relationships, too. Research shows that compassionate leaders produce better business and financial results, and their employees are more productive. (See Stanford’s Center for Compassion and Altruism Research and Education for more information.)

It looks like a long journey from narcissism to true love, but it can be accomplished one step at a time. Care a little more each day. Practice one intentional act of kindness every day. As you care for the well-being and feelings of others, you grow to be more fully human, and certainly more masculine. And the sooner you get there, the better, not just for your self, but for the women and children whose lives you touch.